Drop us a line

Give us a call 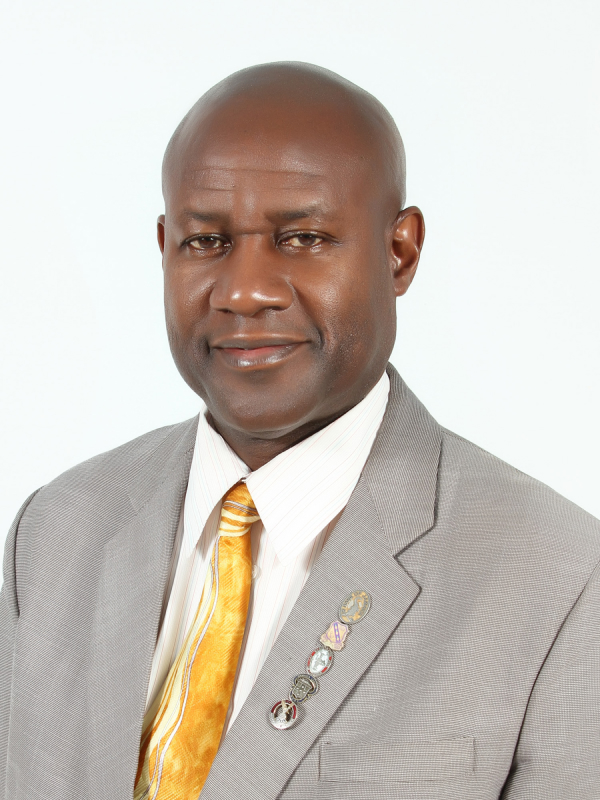 Major Clifton Lumsden is the present Director, Protective Services, Bank of Jamaica and has been in this position since 2006.

He also serves as:


Major Lumsden was appointed to the Board of Directors of the Jamaica Co operatives Insurance Agency (JCIA) in 2014 by the JCCUL and has served in the capacity of Treasurer, Director and President. 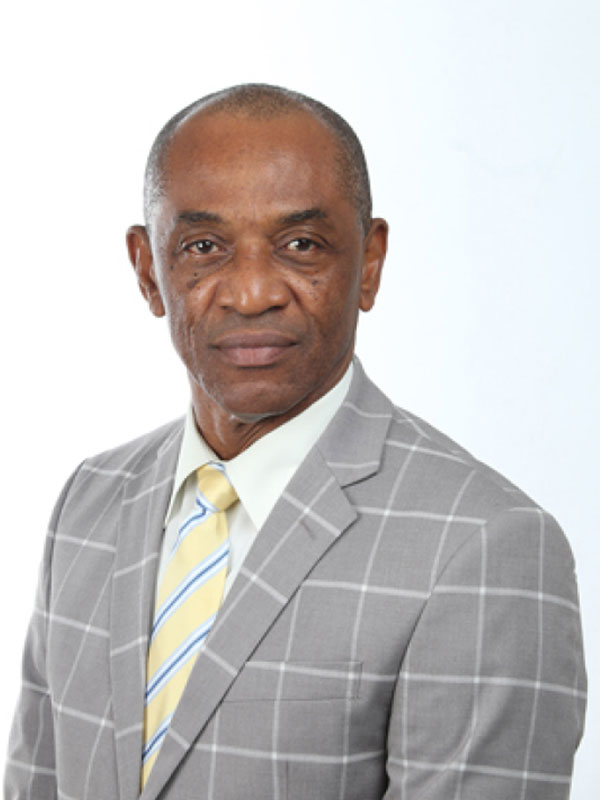 Ray Howell began his Teaching career at the Grateful Hill Primary where he taught between the years of 1972 and 1985.

In 1985, he accepted a teaching post at the Drews Avenue Primary. He is currently a Director of The Jamaica Co-operatives Insurance Agency (JCIA)

Mr. Howell holds a teaching Diploma from the Mico Teachers College as well as a Bachelor of Arts Degree, A Diploma in Business Administration and a Master of Science Degree from The University of the West Indies. He is also a Retired principal of the Edith Dalton James High School. Mr. Howell was elected to The Board of Directors of the JTA co-operative Credit Union in 2004. Mr. Howell is a 2013 recipient of the Prime Minister`s Medal of Appreciation for Services in Education.

Mr. Howell also serves as Vice President on the Board of National Union of Co-operative Society (NUCS), and is the President of the TIP Friendly

Mr Gilbert is also the Senior Director of Finance and Accounts at the Department of Correctional Services and is a Part time Lecturer at Northern Caribbean University (NCU). 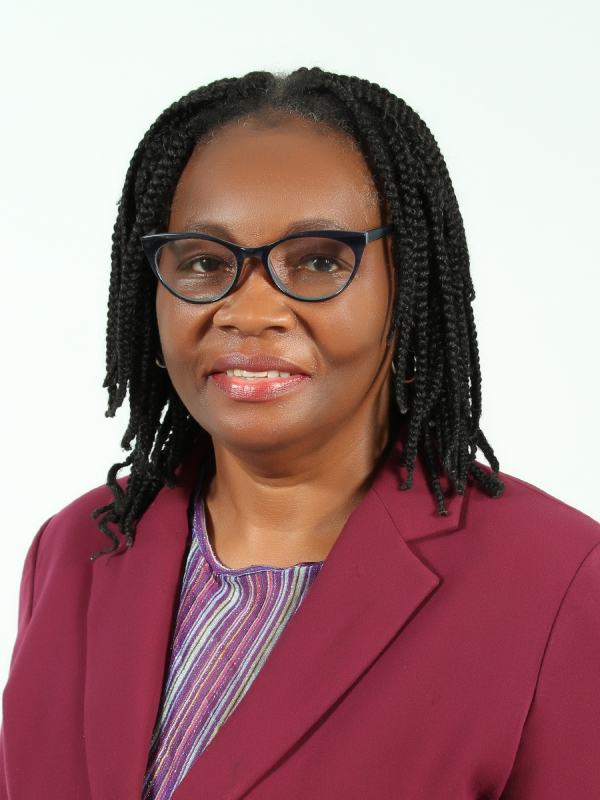 Ms. Henry presently serves as Secretary of JCIA. She also serves as Director on the Board of the National Union of Co-operatives Societies Limited.(NUCS) as Treasurer and a member of the Co-operative Development Committee.

Ms. Henry has been the Manager of the Jamaica Fishermen Co-operative Credit Union since 2001. Her experience with the Fishermen`s Co-operative spans over 30 years.

Ms. Henry is a Chartered Accountant and also has a BSc in Business Administration and a Professional MBA from Florida International University. 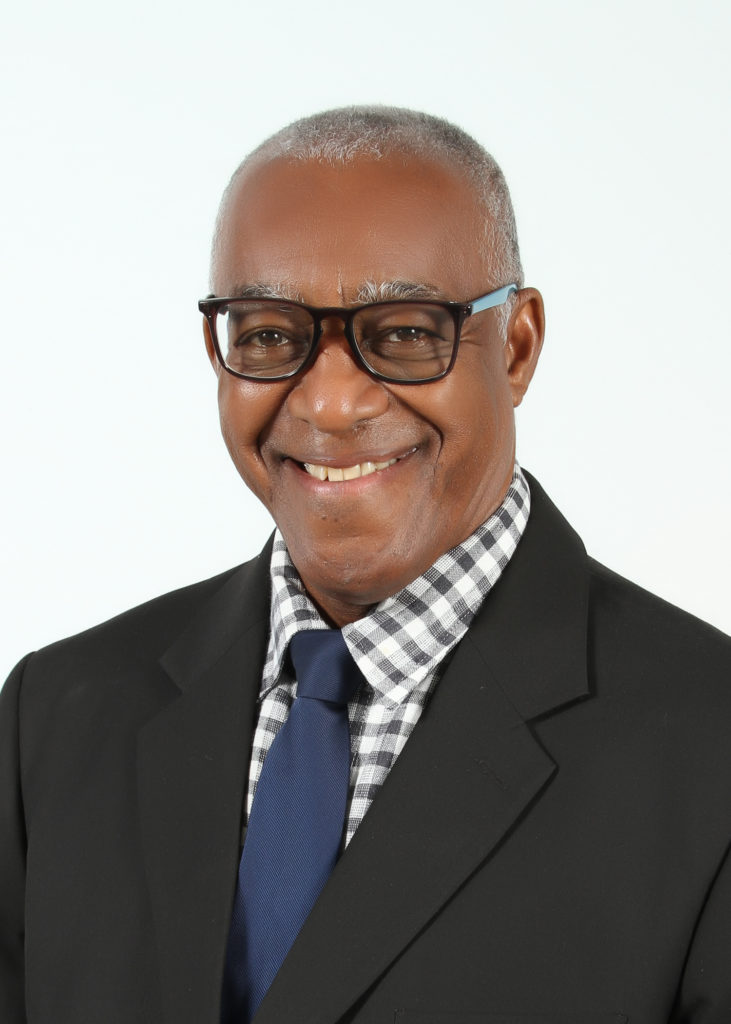 Mr. Johnathan Brown is a delegate of the Jamaica Co-operative Credit Union League

( League) to the National Union Of Co-operative Societies (NUCS) since 2005 and currently serves as a Director on the Board of Jamaica Co-operatives Insurance Agency.

He served on the League Board of Directors for 11years , becoming President in May 2010- May 2013. He was a delegate of the League to the Caribbean Confederation of Credit Unions(CCCU)

Where he served on Bye- Laws and Dues Review Committees; and to the World Council of Credit Unions(WOCCU). He is a former Chairman of the Credit Union Fund Management Company(CUFMC) and of the Board of Trustees of the Jamaica Credit Union Pension Fund (JCUPF). 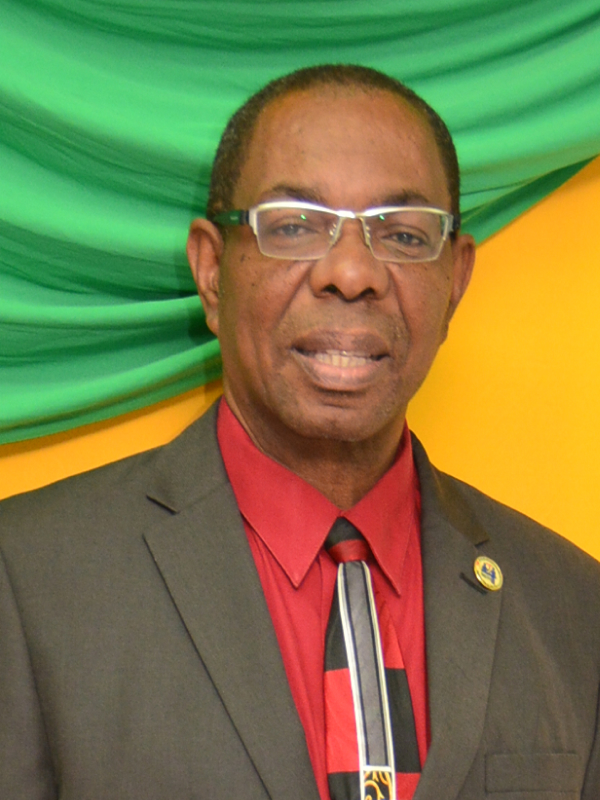 Mr Gilbert is also the Senior Director of Finance and Accounts at the Department of Correctional Services and is a Part time Lecturer at Northern Caribbean University (NCU). 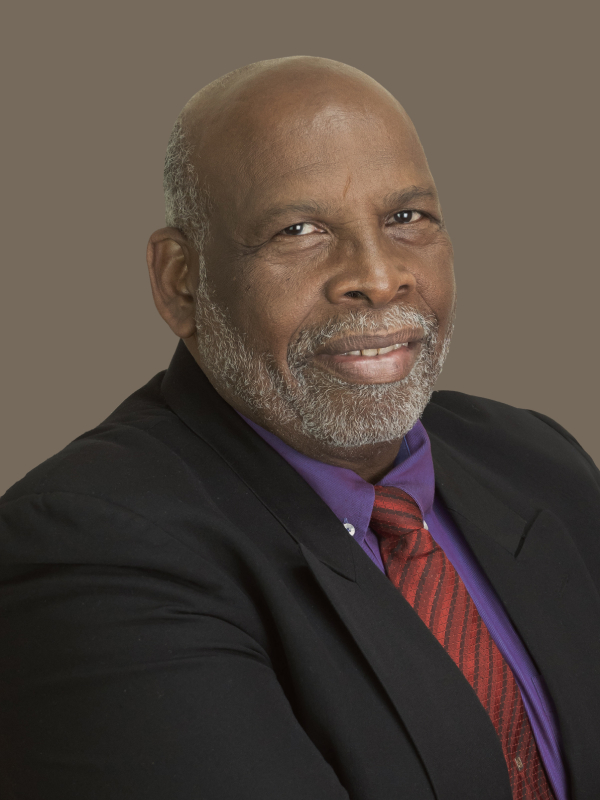 Mr. Steadman Pitterson joined the Board of Directors of the COK Sodality Co operative Credit Union in 2012 and presently serves in the capacity of President.

He possesses extensive experience in the field of General and Financial Management and has held senior management positions in many organizations including:


Mr. Pitterson is a Fellow of the Association of Chartered Accountants – United Kingdom and the Institute of Chartered Accounts – Jamaica (FCA). He is also a Director of the Kiwanis Club of North St. Andrew and in 2004 was awarded the title of Kiwanian of the Year. Mr. Pitterson joined the Board of JCIA in 2017 and served in the positions of Director and Vice President.

You can find out more about which cookies we are using or switch them off in settings.

This website uses cookies so that we can provide you with the best user experience possible. Cookie information is stored in your browser and performs functions such as recognising you when you return to our website and helping our team to understand which sections of the website you find most interesting and useful.

Strictly Necessary Cookie should be enabled at all times so that we can save your preferences for cookie settings.

If you disable this cookie, we will not be able to save your preferences. This means that every time you visit this website you will need to enable or disable cookies again.

This website uses Google Analytics to collect anonymous information such as the number of visitors to the site, and the most popular pages.

Please enable Strictly Necessary Cookies first so that we can save your preferences!